People Are So Excited About This Polka-Dotted Zebra Baby

Everyone knows zebras have black and white stripes — at least, most of them do. But a newborn zebra named Tira looks a little different.

Tira was born with a dark coat covered in white polka dots, and just a few small stripes around his legs. 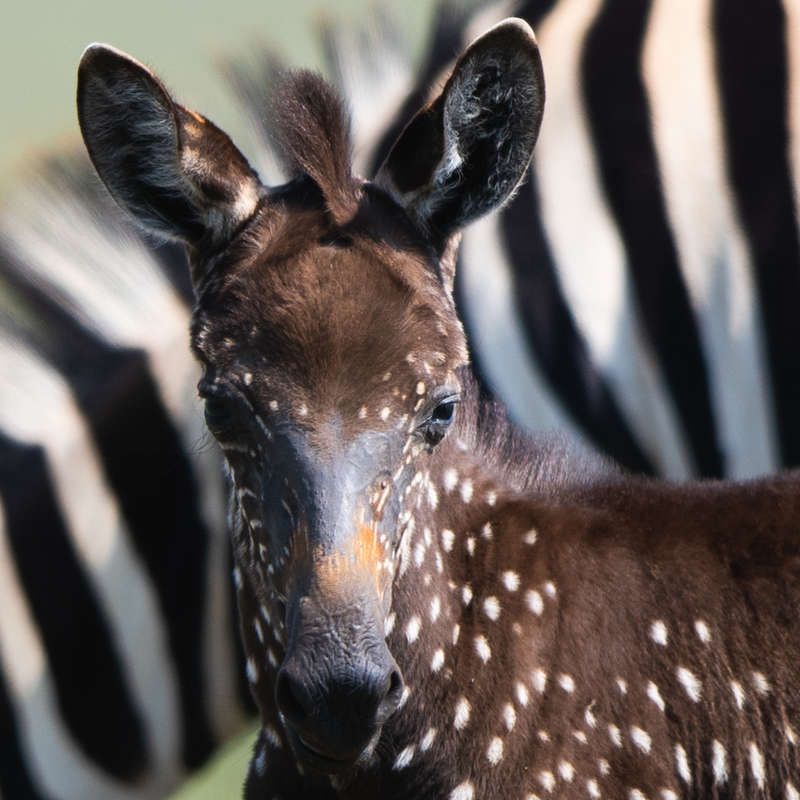 The tiny foal was first spotted last Friday by Antony Tira, a guide in the Maasai Mara region of Kenya. The next day, photographer Frank Liu went out with his camera to search for rhinos — but ended up finding Tira instead. 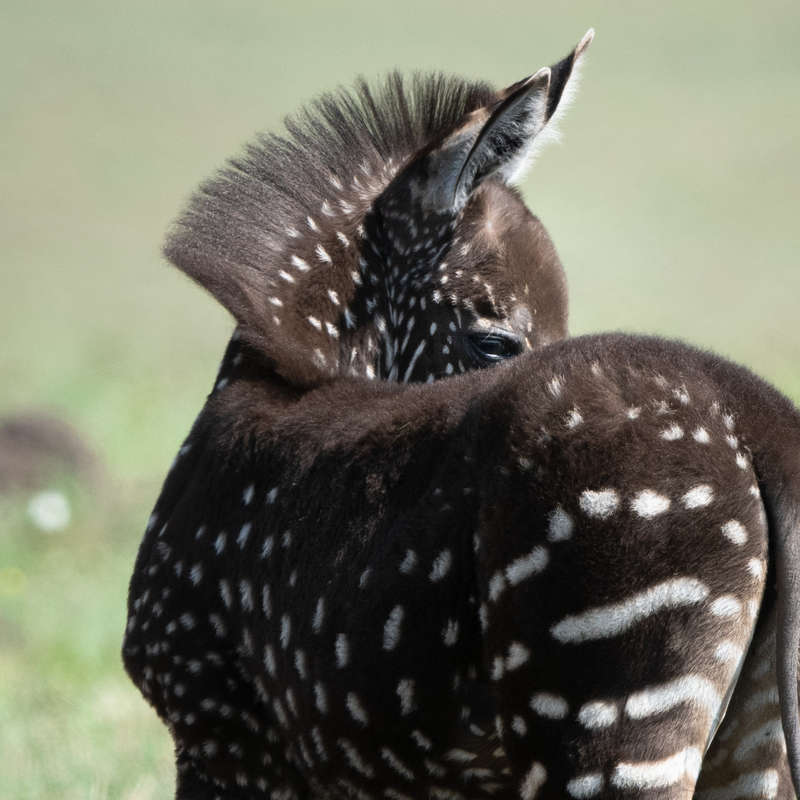 “I felt like I was looking at a different species,” Liu told The Dodo. “He was beautiful and really stood out amongst the zebras. I wasn't able to keep my eyes off of him during the whole sighting.” 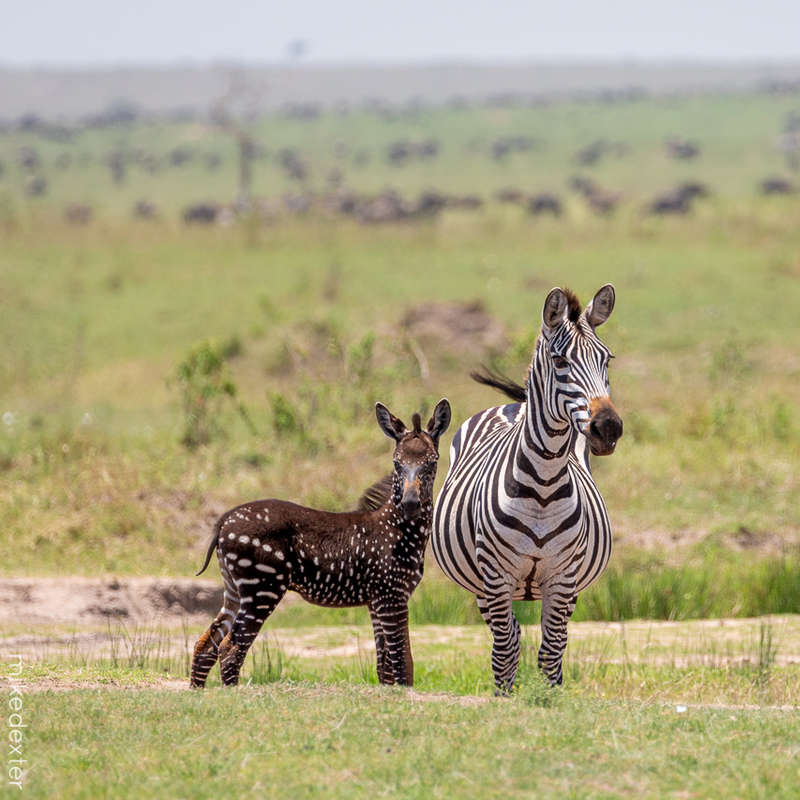 “There were other herd members around and did not seem to mind him too much,” Liu said.

Tira’s unique look is due to a genetic mutation, according to Brenda Larison, zebra expert and adjunct professor at UCLA. 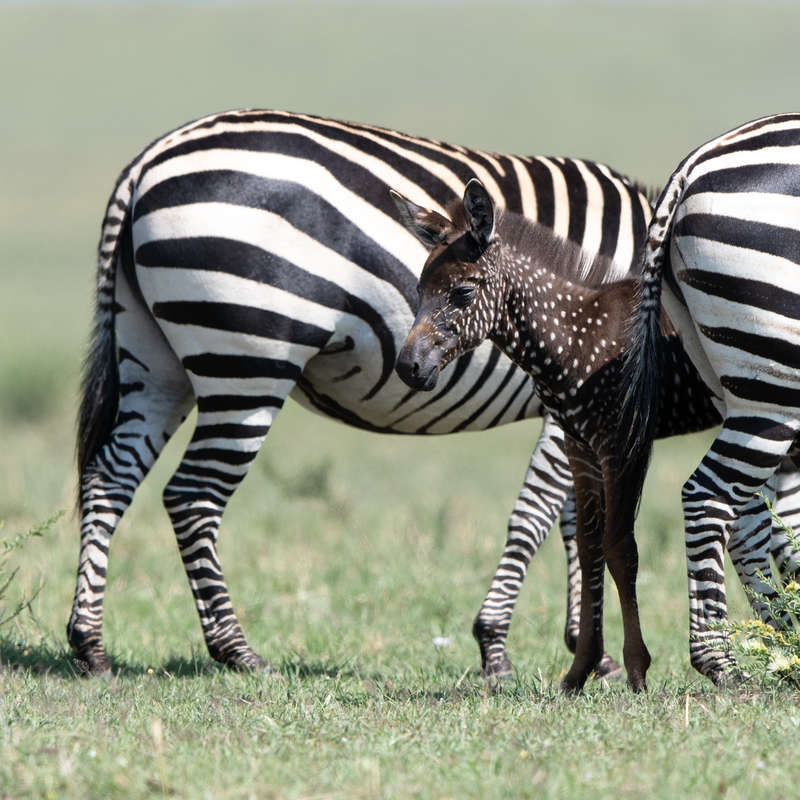 “This particular variation is pretty uncommon, but they do pop up from time to time,” Larison told The Dodo. “I’ve seen several photos of this type over the years.”

But this is the first time a zebra like Tira has been spotted in the Maasai Mara, Liu said — so Tira is getting plenty of attention. 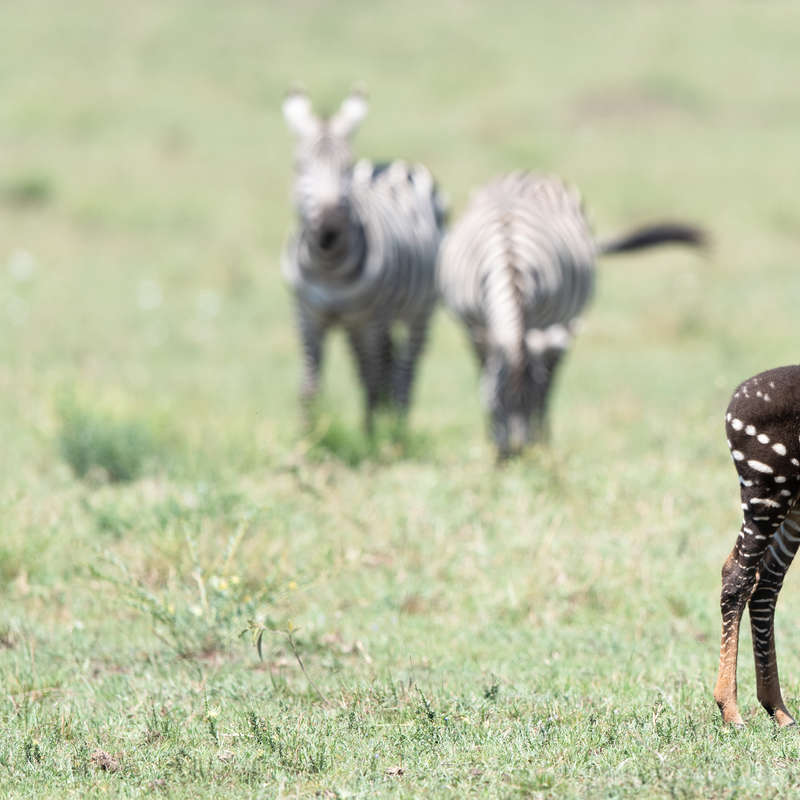 “I was only there with another vehicle when I arrived,” Liu said. “About half an hour later, there were a dozen vehicles rushing in from all directions. That's when I decided it was time to leave Tira alone.” 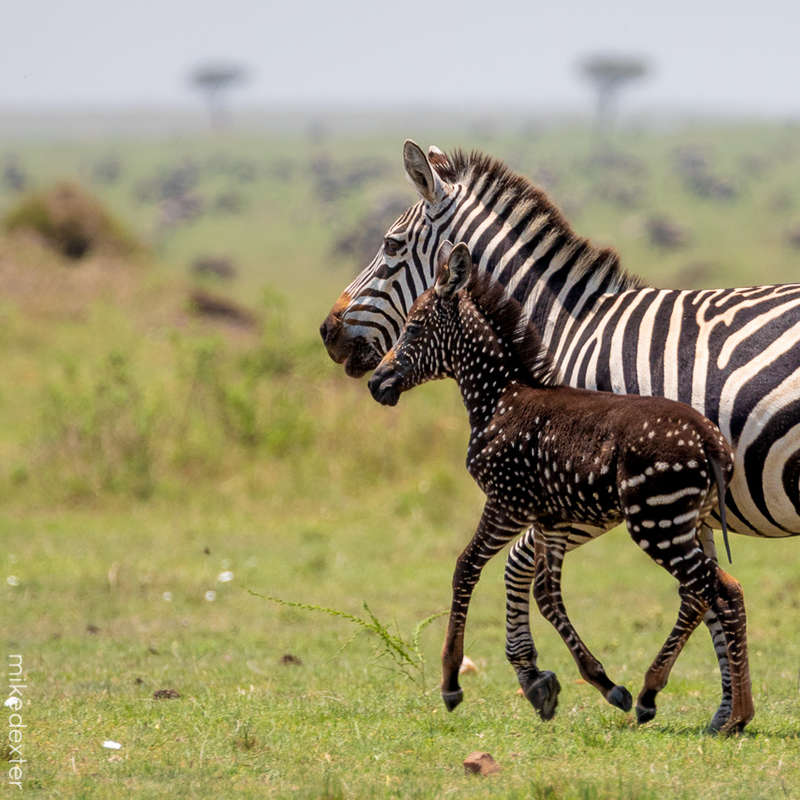 While Tira’s unusual coloring will make it harder for him to hide with the rest of his herd, everyone’s hoping the little calf will stay safe and healthy.

But for now, Tira has a lot of people keeping an eye out for him — and rooting for him from around the world.

Zoo Asks For Woman’s Help In Repairing Butterfly’s Wings, She Gives It A Transplant