Mr. Magoo arrived at Cedar Creek Wombat Rescue and Hospital in New South Wales, Australia, after his mom was hit by a car. His rescuers cared for him until he was healthy and strong enough to be released back into the wild. That was a few years ago, but Mr. Magoo still comes back to visit quite a bit — mostly to steal food.

Mr. Magoo has always had a very big appetite, and although it’s been years since he was an official resident at the rescue, he still remembers where the food bins are, and isn’t afraid to climb in and help himself. 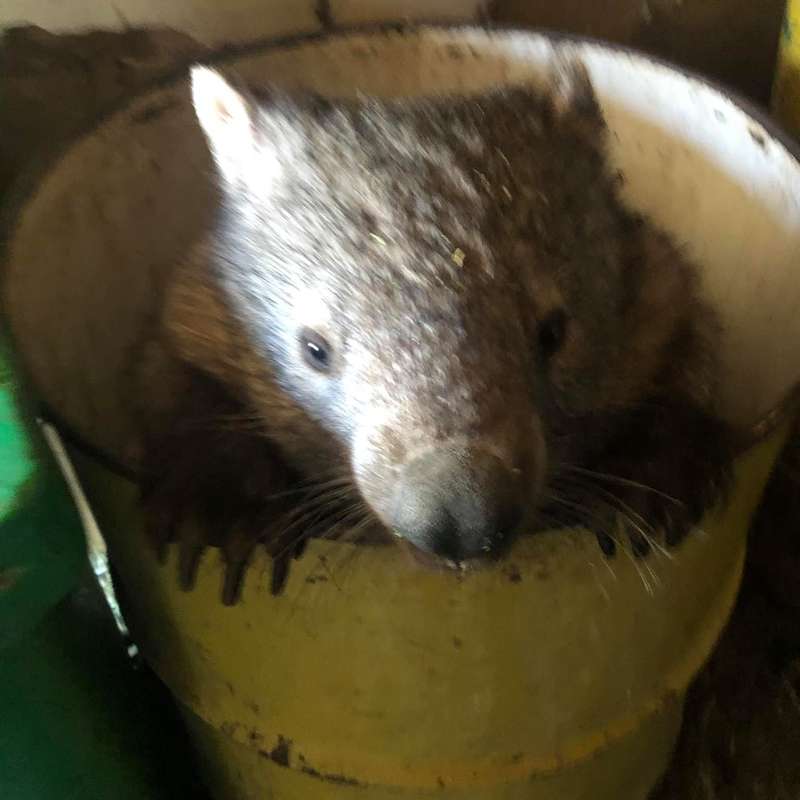 Even though he’s already been released, Mr. Magoo’s rescuers are always happy to see him, even when they catch him in the act of stealing food.

“He is a gentle soul,” Roz Holme, owner of Cedar Creek Wombat Rescue and Hospital, told The Dodo. 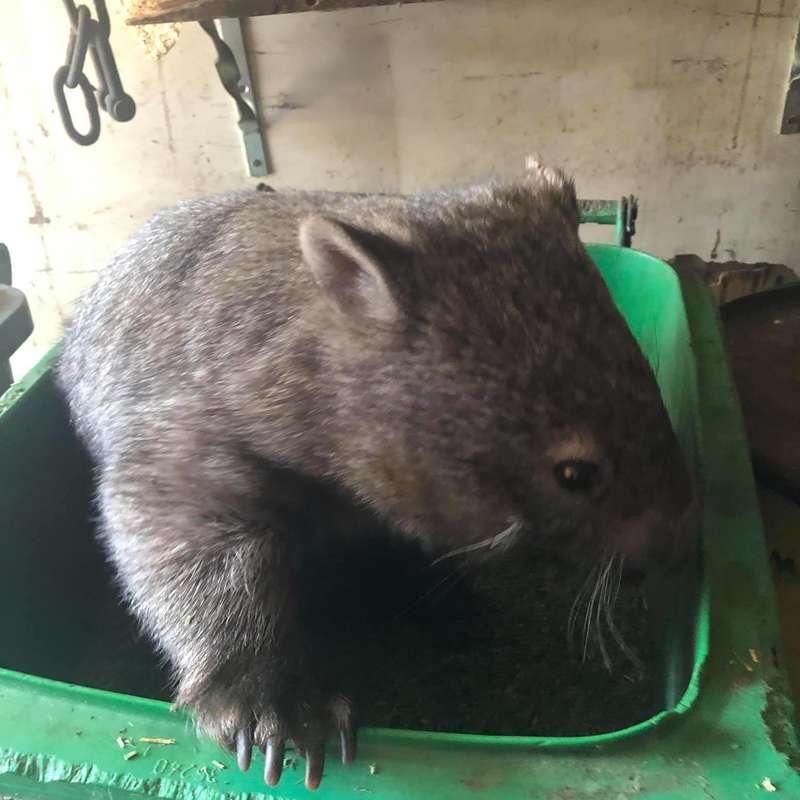 Lately, it seems that Mr. Magoo’s sneaky eating has been catching up with him. While he used to be able to easily pull himself out of the food bins …

… recently, he’s found himself getting a bit stuck, and has resorted to asking for help to get back out again.

“Sometimes he can get out, but lately I lift him out,” Holme said.

Despite the fact that he’s eating her out of house and home, Holme loves Mr. Magoo and can’t help but smile when she sees his food-covered face pop out of a bin yet again. 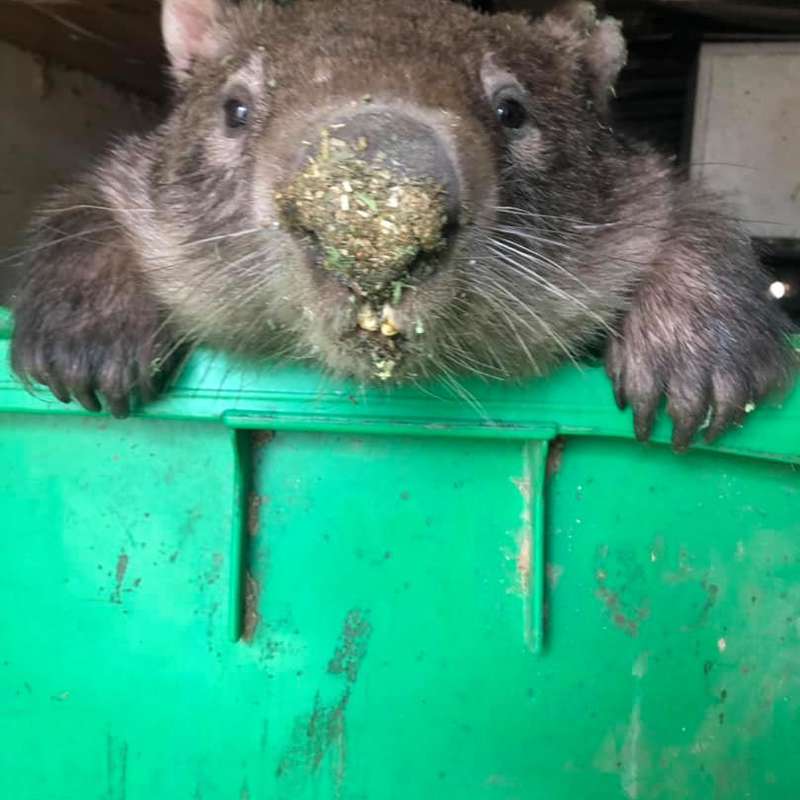 “I wonder why my feed bill is so high,” Holme wrote on Facebook.

Lately, a lot of the rescue’s past residents have been coming back in search of food. There's been a draught in the area, and finding food in the wild is getting trickier every day. Holme and her fellow rescuers are always happy to welcome back each and every wombat, though, and will continue to feed Mr. Magoo and his friends as long as they need it.

Loyal Dog Refuses To Leave Dad's Side Until The Very End

Turns Out, Chickens Are True Fashionistas And Here’s Their Autumn Collection

The Amazon Rainforest: The ‘Problem’ With Soybeans Isn’t What You Think